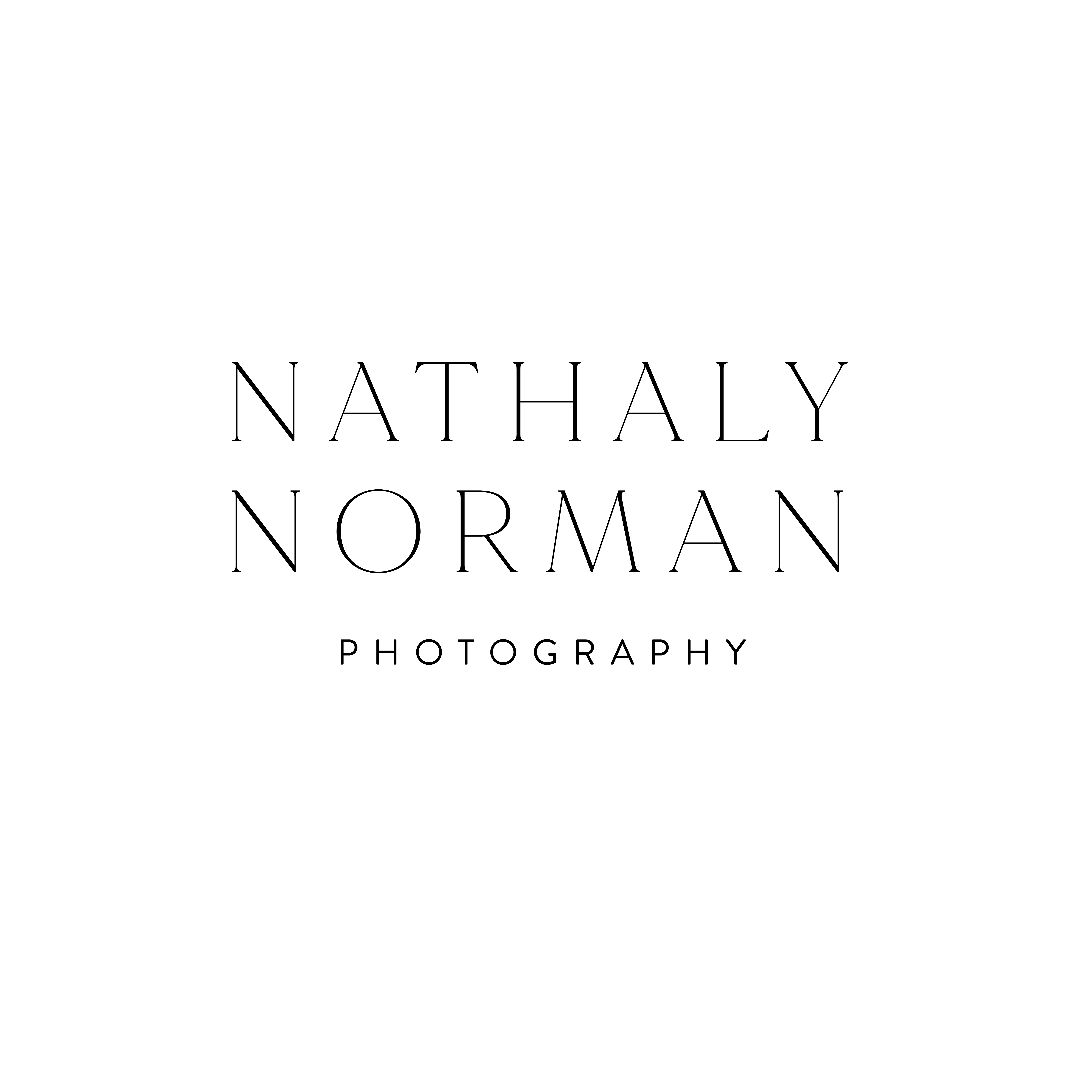 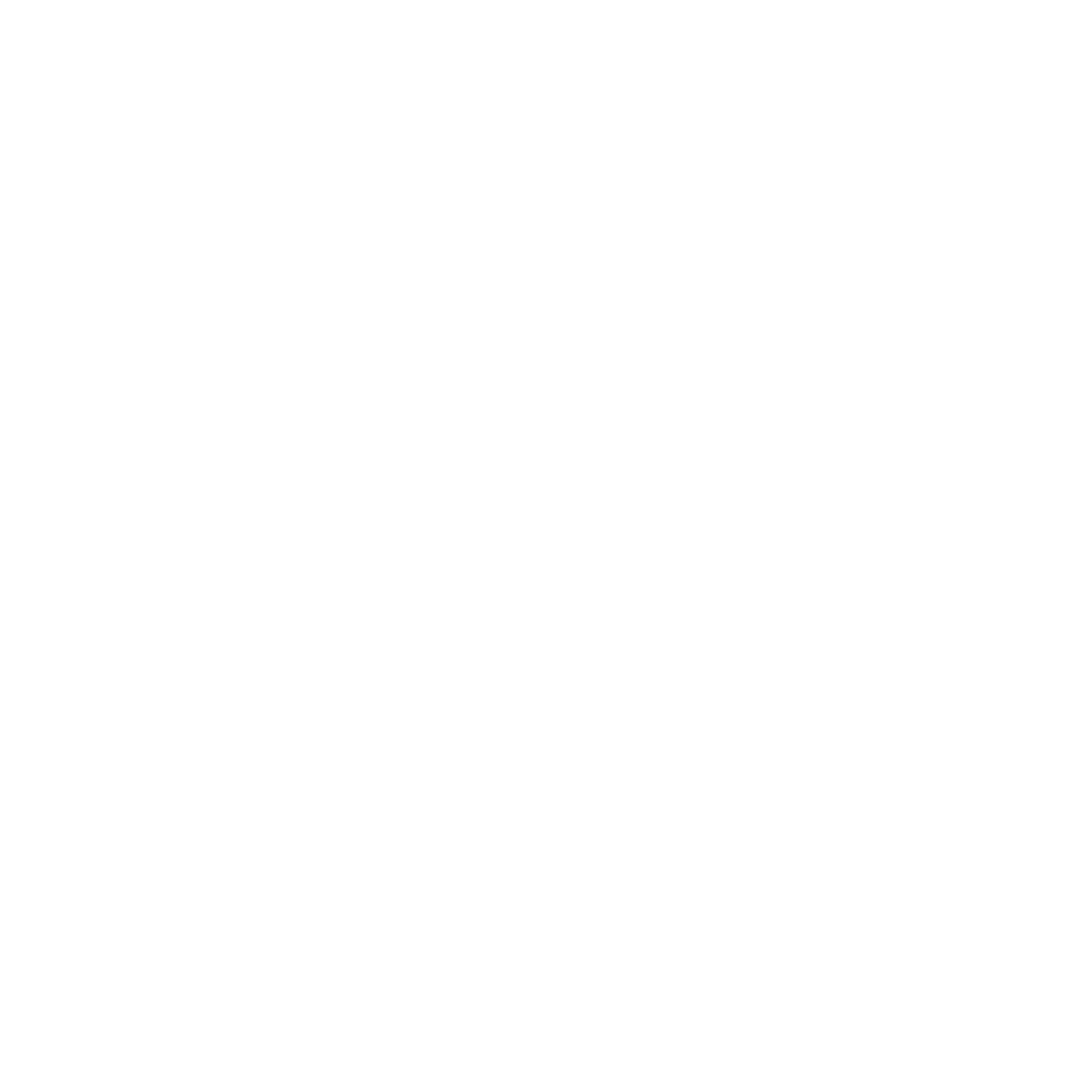 How to Show Your Personality on Your Elopement Day

Your elopement day is about YOU. Big shocker, right? But, elopement days can still so often become an attempt to replicate someone else’s experience rather than show your personality. Trust me, I’ve seen this firsthand!

I’m here to remind you that it’s YOUR party, so it should look like you planned it! This happens on your elopement day when you show YOUR personality.

Since your big day is an elopement, you are already heading down the right road to personalization! Here are some tips on HOW to show your personality as a couple on your elopement day.

Just because you want to look gorgeous for your adventure elopement doesn’t mean that you should end up looking like a magazine ad rather than yourself. At the end of the day, the confidence in what you wear comes from you, so dress as casual or as elegant as feels comfortable. Feeling confident in your elopement day attire will show your personality allowing you to glow with a beauty that I love to capture in your elopement photos!

Make Use of the Little Things

In shooting Michelle and Eamon’s Oregon adventure elopement, it was their very minor choices that made their time special. Selecting the Gorge as their elopement location during the Oregon wildfires created a foggy surrounding that became the exquisite color palette for their ceremony. The beautiful muted colors of Michelle’s bouquet perfectly complemented the Gorge as the fog spread and surrounded them.

Eamon’s hat was totally a vibe. While I’m used to seeing girls wearing hats, I LOVED that he chose to wear one. Wearing this hat allowed Eamon to look completely like himself as he became forever tied to his bride.

Being more of a chill guy, Eamon followed Michelle’s suggestion to wear a relaxed outfit so he could feel most at home. Encapsulating both the bubbly and the moody, modelesque sides of Michelle’s personality, she wore a long, flowing white dress. Playing with the layers of her gown, Michelle expressed herself freely alongside Eamon’s easy going demeanor.

You could just tell they were a relaxed couple. So their elopement was a private, laid back affair spent walking through the Oregon fog layer hovering over the Gorge. Some of their choices were intentional, others unexpected, but each were the tiny pieces that comprised their personalized elopement. As you gather something old, something new, something borrowed, and something blue, be sure to make your adventure elopement a reflection of YOU.

Your Narrative blog will appear here, click preview to see it live.
For any issues click here

This site uses Akismet to reduce spam. Learn how your comment data is processed.